Ontario is made up of many small towns, but it does have large cities as well. Have you ever wondered what Ontario’s largest cities are? Until now I haven’t given it much thought either, so join me and let’s explore the big cities of Ontario together!

Since international travel has come to a complete halt for the unforseeable future, now is the perfect time to start exploring areas in our own Province (Ontarians or visitors to Ontario, the Explore series is for you).

If you have been following me for a while, you may remember that I had previously written about various towns in Ontario, including:

The previous posts in the Explore series introduced you to many of the small towns throughout Ontario.  Even though I am definitely a small town girl, I recognize that many prefer the hustle and bustle of the big city life, so let’s get started as we explore Ontario’s largest cities.

I know that it will not come as a surprise to learn that Toronto is the largest cities in Ontario.  In fact, it is the largest city in Canada.  You will see from the map that Brampton and Mississauga are located just outside of Metropolitan Toronto, and they are considered to be Ontario’s second and third largest cities.  Since they are considered to be part of the Greater Toronto region, I will be including them as part of Toronto.

Ontario is the capital of Ontario and is located along the northwestern shores of Lake Ontario.  Toronto was established in the 18th century and has since become a world leader in technology, entertainment, finance and culture.  Over 40% of Toronto’s residents are immigrants, making Toronto one of the most multi-cultural cities in the world.

Toronto is home to so many activities and adventures, that I couldn’t even begin to list them all.  Whenever I visit Toronto, I am so overwhelmed that often I will park my butt on a patio and just simply watch the world go by.  If people watching is not your cup of tea, I recommend that you take in some of the following activities:

For the outdoor enthusiast, you are not to be left out.  There are many outdoor activities right in the heart of the city:

The second largest city in Ontario is Ottawa, our nation’s capital.  Ottawa is quite a distance from the majority of Ontario’s population and borders with the Province of Quebec.

Ottawa was founded in 1826 and is located in the eastern southern part of Ontario along the Ottawa River.  It is a white collar city full of politicians and is home to the most educated population throughout Canada.

While the parliament buildings are the main attraction in Ottawa, you will find many other activities to keep you busy:

Hamilton is a port city that was established in 1816 and is fondly known as steel town, as it is home to two of Canada’s largest steel plants.  It is located along the western shores of Lakes Ontario in the Golden Horseshoe.   Because of the escarpment, Hamilton is graced with some of the best hiking trails and waterfalls in the Province.

Hamilton is not only a hiking enthusiasts dream, it offers many other activities especially for the outdoor lover:

JOIN ME TO EXPLORE MORE OF ONTARIO

The city of London is substantially smaller than the first three Ontario cities, but that doesn’t mean that it’s any less appealing.

While London isn’t a city that tourists are known to flock to, there are still enough activities to keep you busy when visiting:

The fifth and final of Ontario’s largest cities is Kitchener.  This is also where I am currently living.

While Kitchener on its own has a small population, it forms part of the Tri-Cities, which consists of Kitchener, Waterloo and Cambridge.  When all three cities the total population is approximately of 523,894.

Kitchener’s history dates all the way back to 1784 when the land was given to the Six Nations.  Eventually the German Mennonites purchased the land and by the year 1800 the first building was built and immigration sky-rocketed, mostly with German Mennonites.  In 1833, the city was named Berlin but was forced to change its name after WWI due to conflict.  In 1916 Kitchener was born.  When visiting the area today, you will still find a vast population of Germans, and it will not be uncommon to have a siting of the Mennonites and their horse and buggies.

While Kitchener is not a major tourist city, except for the month of October, you will find many activities to keep you entertained throughout your stay:

Whatever city you decide to explore in Ontario, you will find diverse cultures, extensive history and amazing architecture.  I also recommend setting aside a day or two to take a road trip to any of the Beach Towns Ontario or Small Towns Ontario for the perfect Ontario getaway.  You won’t regret it. Which big city in Ontario do you want to visit? 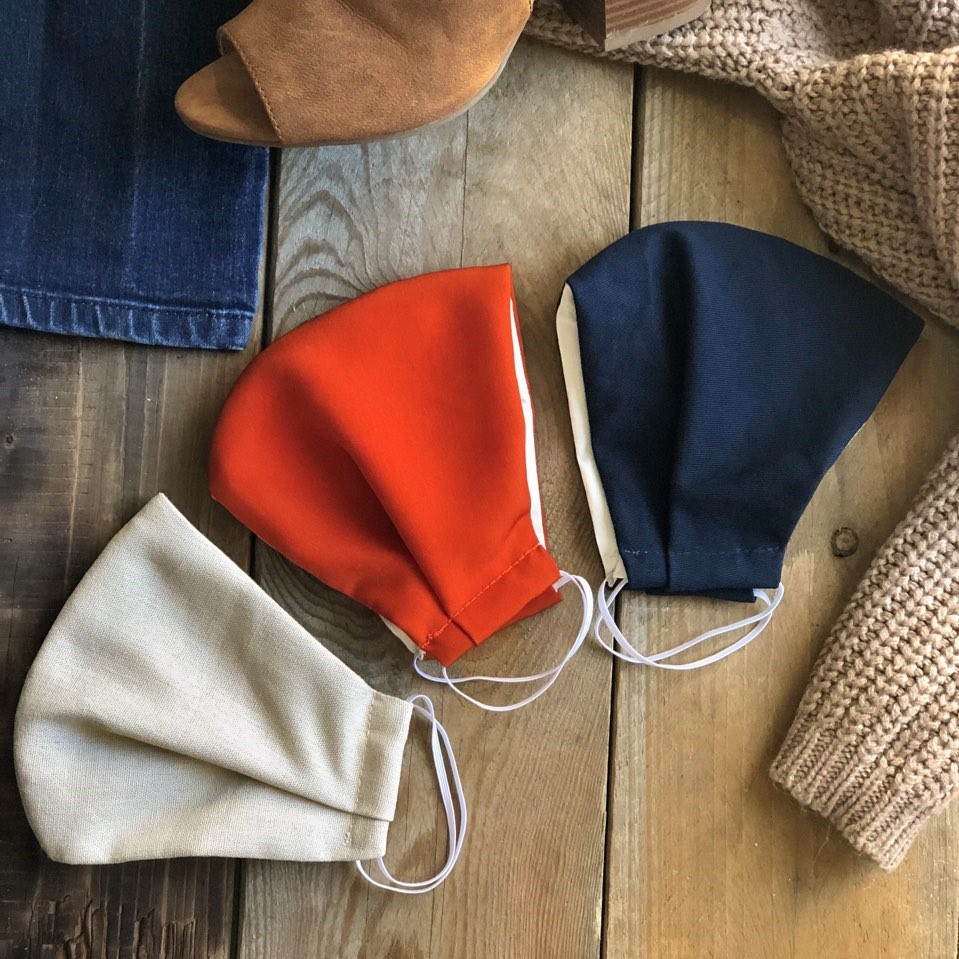