Just a Boomer Travelling Solo and Loving It

Visiting the Coachella Valley in California is a place not just for celebrities’ to escape the daily grind of Hollywood.

If you are seeking outdoor adventures, boutique shops, 5 star restaurants and unique outdoor landscape, then a visit to the Coachella Valley should be on your list of places to see.

The Coachella Valley has long been a quick escape for the rich and famous. With its close proximity to Western Canada, the Coachella Valley has also become a popular Winter destination for seniors living in Western Canada wanting to escape the Winter months. Many retirees prefer the quiet suburb of Palm Desert, while the night life of Palm Springs attracts the younger generation.

What You Need to Know When Visiting the Coachella Valley

Where is the Coachella Valley

The Coachella Valley is part of the Colorado Desert approximately two hours east of Los Angelas in Southern California.

How to Get to the Coachella Valley

The Coachella Valley has a full service airport located in Palm Springs, California. If you aren’t close enough to drive, many flights pass through the Palm Springs airport daily, however, there are no longer many direct flights. If you are arriving from Western Canada, you can catch a direct flight from Calgary, Edmonton or Vancouver.

If you are travelling to the Coachella Valley from the eastern part of Canada, the flights are much longer and you should budget at least one full day for travel. You will have to fly into Toronto and then get a flight to either Vancouver, Edmonton, or Calgary and transfer again to a flight to Palm Springs.

What is the Coachella Valley Known for

Tourists flock year round to the Coachella Valley for the warm desert weather and the world renowned golf courses. You will also find no shortages of restaurants throughout the valley.

When is the Best Time to Visit the Coachella Valley

The best time to visit the Coachella Valley is January to April. During the Summer months, the weather reaches well over 100 degrees, making outdoor activities unbearable.

From January to April, the day time temperatures hoover in the high 60’s or low 70’s. The nights do get cool and can go as low as the 40’s. Dressing in layers is recommended.

History of the Coachella Valley

The Coachella Valley was initially inhibited by the Coachella Indians. They travelled from the desert floor to the mountain peaks in search of game, plants and more favorable temperatures. Many of the trails running through the mountains today were once navigated by the Coachella tribe. On October 24, 2000, the land was designated as a National Monument by Congress, in an effort to preserve the natural environment hidden in the rugged canyons and mountain peaks west of the valley floor.

In 1754, a Spanish explorer by the name of Juan Bautista de Anza became the first European to settle in the Valley. In the 1870’s a railroad was established and at the time the valley experienced a period of rapid development and it quickly became known as a Winter resort community. The Spanish influence remains prominent in the architecture throughout the Valley to this day.

Is the Coachella Valley Safe For Solo Travellers

The answer is an emphatic yes! There are plenty of activities geared towards solo travellers, however, if you don’t feel comfortable exploring on your own there are plenty of tour groups you can join. The locals are extremely friendly and chatty people and are more than happy to provide recommendations on things to do and see, as well as steer you to the best restaurants in town.

What Cities are in the Coachella Valle

The Coachella Valley is made up of nine cities:

Palm Springs is the largest city in the Coachella Valley, known for its natural hot springs, restaurants, and hotels. It has been a favorite destination of the Hollywood stars since the 1930’s and many celebrities maintain a home in Palm Springs.

If you fly to the Coachella Valley, Palm Springs has a full service airport.

Those seeking a wellness retreat will head to Desert Hot Springs as it boasts the largest number of natural hot springs and cold mineral springs.

Rancho Mirage is know for its luxury lifestyle and world-class golf courses. You will find many gated communities in Rancho Mirage as the number 1 Bentley Rolls Royce dealerships in the United States.

Palm Desert is know for its year-round warm weather, golf courses and restaurants, which attracts a large number of tourists.

Indian Wells attracts celebrities and presidents with its larger than life golf courses and tennis courts, as well as its high altitude Palm Springs Aerial Tram-Way.

The ancient Saltan Sea, the Cahuillas, the ranches, the Bradshaw Trail, the historic La Quinta Hotel, celebrities and PGA West, all attract tourists to La Quinta.

Also known as the City of Festivals, Indio has become a favorite destination of foodies and music lovers.

Music lovers flock to Coachella. It hosts one of the most popular music festivals in the United States, featuring established artists, as well as up and coming artists.

Things to Do When Visiting The Coachella Valley

Places to Stay in the Coachella Valley

There are many hotels, resorts, and rental properties scattered throughout the Coachella Valley, however, I would recommend staying in the downtown area of Palm Springs to be close to the nightlife.

For those seeking a real treat, I would recommend spending at least one night at the historic La Quinta Resort. In 1926 Walter H. Morgan opened the doors to a resort sprawling over 1,400 acres of land containing only 20 guest casitas. The hotel also provided the Valley with its first ever 9 hole golf course. The golf course was open to the public for $1.00 per round. It didn’t take long before word of the resort’s luxury reached Hollywood and soon, celebrities’ such as Greta Garbo, Clark Gable, and Shirley Temple began escaping to La Quinta.

Places to Eat in the Coachella Valley

Believe me when I tell you that there are no shortages of restaurants in the Coachella Valley! There is a place to eat every second place you pass. For a fine dining experience in the evening, I recommend heading to downtown old Palm Springs.

For a quick bite or to relax with a cup of coffee, I recommend heading to La Quinta. The downtown is full of quaint and inviting coffee shops.

Getting Around the Coachella Valley

When visiting the Coachella Valley, I was surprised to see that the cities were are large as what they were. You will need a car to get around as it is quite a distance between attractions.

Visiting the Coachella Valley with Just One Passport in Conclusion

In conclusion, visiting the Coachella Valley is a once in a lifetime experience for the outdoor enthusiast and the lover of architecture and history. The vibe is a unique experience that you won’t experience anywhere else in the United States and who knows, if you’re lucky you might even have a celebrity sighting!

SAVE FOR YOUR VISIT TO THE COACHELLA VALLEY

A visit to the Coachella Valley is a mixture of desert, mountains, wildlife, architecture, celebrities and golf

39 thoughts on “Guide to Visiting The Coachella Valley” 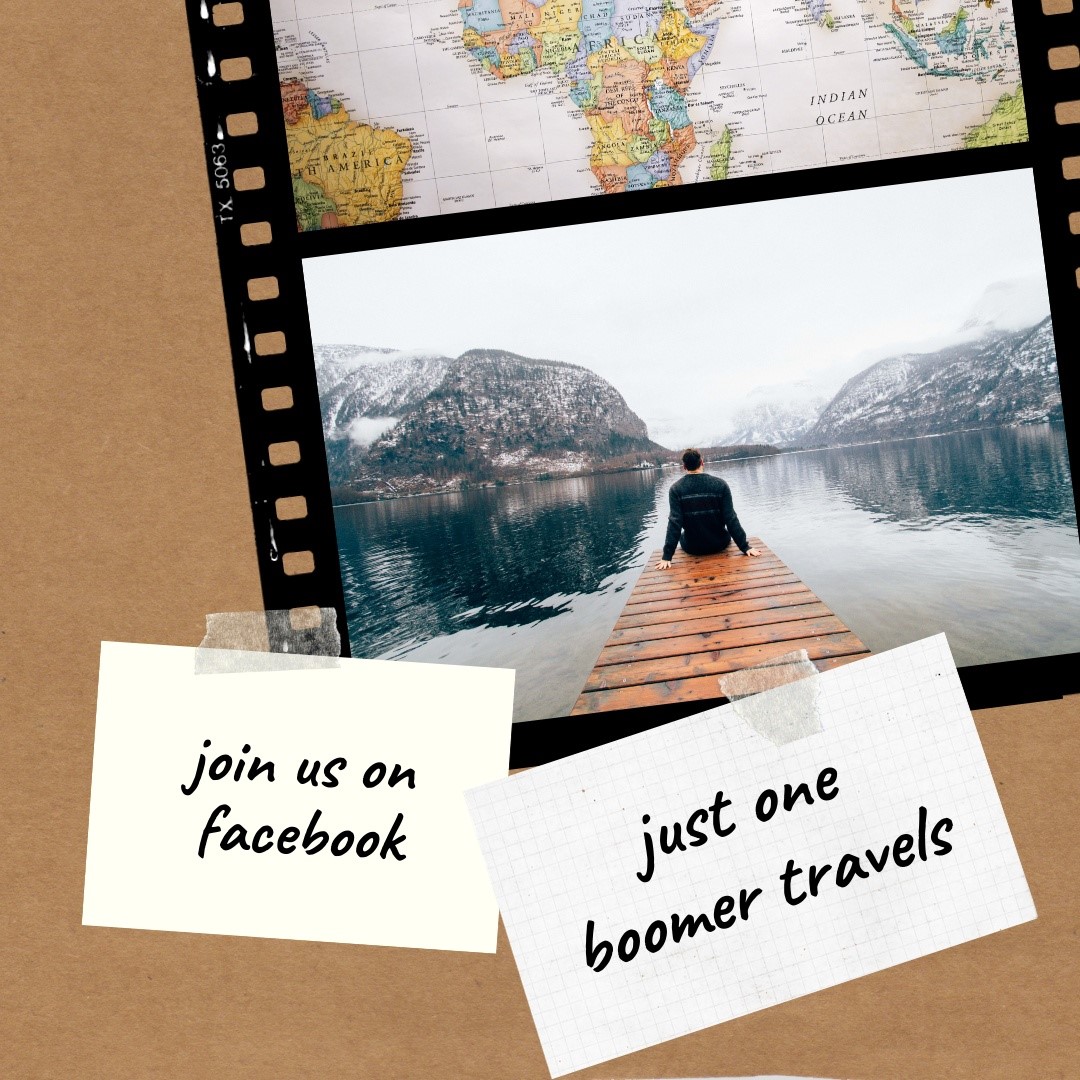